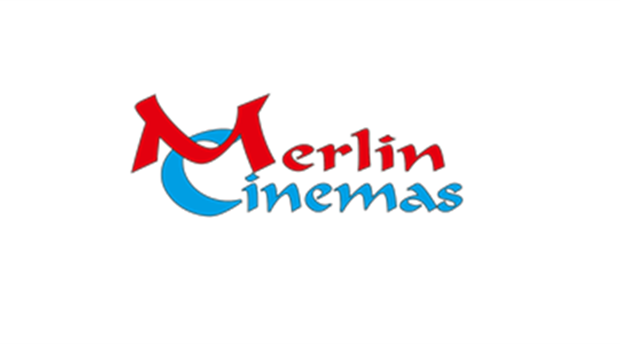 In late 1990 Merlin acquired the very run down Royal Cinema St Ives. Urgent action was taken and with some hard work was also converted to provide customers with three screens. By 1997 admissions had increased at both sites rising from less than 60,000 to over 130,000 per year.

Last year the cinema had some external work carried out and with the bright blue and red there is no mistaking it is part of the Merlin group.