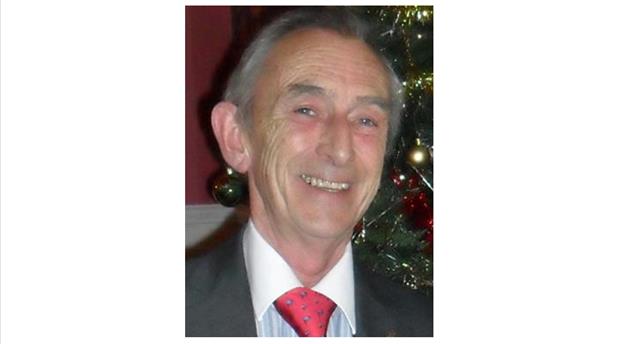 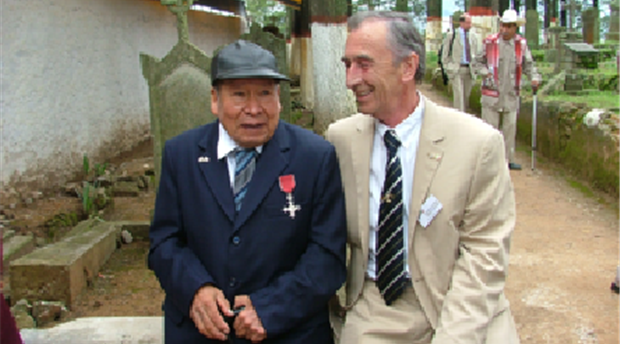 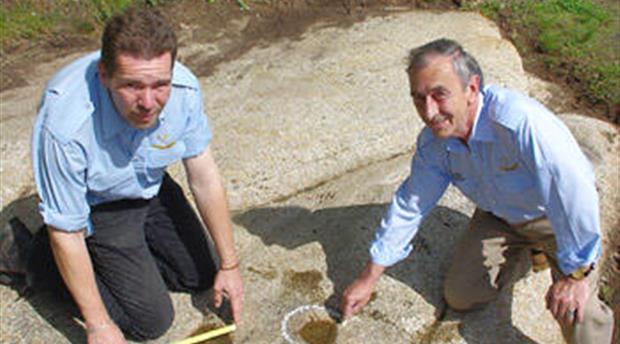 Richard Williams a former Cornish miner who sadly died on October 4th 2012, was appointed an MBE in 2011 for building strong links between the UK and Mexico.

He developed a deep affection for Mexico, particularly Pachuca and Mineral del Monte, and established the Cornish Mexican Cultural Society with chapters in both countries. He also established an organisation within Mexico to protect and promote the shared heritage of “Mexico’s Little Cornwall”.

Richard was proud to have been a Cornish miner, working himself underground at South Crofty.  He owned and operated a quarry in north Cornwall and became the Manager for Tolgus Tin, a tin streaming works, when it was owned by Madame Tussauds. He took the operations at Tolgus to the leading edge of tin flotation technology.

In the late 1990s Richard enrolled for a new Masters course at the Camborne School of Mines in Industrial Heritage Studies, and it was during this course that it was recognised that the Heritage Lottery Fund application, which Richard had prepared for the Royal Geological Society of Cornwall’s museum in Penzance was exemplary.

Subsequently Richard formed “Industrial Heritage Consultancy” which acted for The Trevithick Trust for many years doing funding and design packages for Cornish Engines in Pool, for Tolgus Tin, and the china clay museum at Wheal Martyn.

In 2000 Richard achieved his lifetime ambition of purchasing his own Cornish Tin Mine, previously known as Wendron Forge, but for the last 30 years known as Poldark Mine.

Richard formed a company to take over the property and he put all of his efforts into developing this into one of the most atmospheric tourist underground mine experiences in Europe.

He will be sadly missed by many people around the world but particularly in his native Cornwall and in his “Mexico’s Little Cornwall” where, over the last 14 years, he has gained the highest of respect.