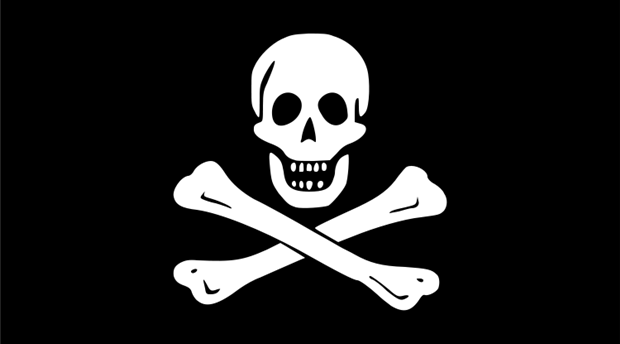 It is difficult to separate myth from reality when it comes to smugglers in Cornwall. One famous story, how Prussia Cove got its name, is that of the notorious John Carter. The Carter family ran an efficient and profitable smuggling operation. John was nicknamed ‘The King of Prussia’ after a childhood game he played with his brothers when he pretended to be Frederick the Great, the real King of Prussia.  Prussia Cove (Cornish: Porth Legh) was named after him.

The shoreline around the Lizard has many beautiful coves, some of which may have lost treasure within them, such as Church Cove. In 1526 a treasure ship that belonged to the King of Portugal sank, a lot of attempts have been made to recover the treasure, but none have ever succeeded. Then in 1785 a ship carrying a cargo of gold coins ran aground, which makes this area still popular with modern treasure hunters. It’s also reported that a bold Buccaneer called Avery buried treasure in Kennack Cove.

In 1669 a Spanish ship reputed to be carrying two tons of Spanish coins was wrecked nearby to Dollar cove and it’s said that even today these silver dollars are washed ashore.  Documents on this ship are poor; however treasure hunting has gone on for centuries. In the mid 1800’s tin miners tried to sink a meter wide shaft under the wreck  so that the coins would drop in to the tunnel, however the tunnel was flooded before they could get any coins.

Cruel Coppinger is a legendary eighteenth century figure in the Cornish smuggling world.  It is said that his ship got in to trouble near the shore, (locals would often gather here when there were signs of a ship about to be wrecked so that they could collect anything that washed ashore).

The locals said they saw a lone man on the ship leap in to the sea and wade over to the shore. He then proceeded to grab the coat of an old woman and jump on to the back of a horse of a young woman (Dinah Hamlyn) who had headed down to the shore.  He rode off in to the night with the woman and installed himself in her house (uninvited!!).

He called himself Coppinger from Denmark, and eventually got in to Dinah’s good books, and they married. He managed to get enough money to buy some land near Trewhiddle and build a house, he then proceeded to make himself the leader of a feared band of pirates, smugglers and wreckers. They even controlled a number of the bridle paths, one of which led to the cave where he kept his stolen booty! In order to keep his stash undetected one of his gang mates beheaded a revenue officer.