Bodmin's rich history is on show when you visit Bodmin today - From the interesting shop fronts in Fore Street to St Petrocs Church, the largest in Cornwall, there is plenty to give you a taste of what Bodmin was like in the past.

According to tradition, St Petroc travelled from Padstow to Bodmin early in the 6th century, where he took over an existing monastic settlement established earlier by Uuren, a hermit and later to be known as St Guron.

The monastery developed acquiring extensive land holdings and during the 9th century Bodmin is believed to have been known as Dinurrin and to have been the seat of the Cornish Bishop Kenstec.

By the time of the Domesday survey in 1086 Bodmin had become the most important religious centre in Cornwall, with the shrine housing the relics of St Petroc a focal point for pilgrims.  Bodmin was then the largest town in the county, with a market and 68 dwellings. In the reign of Edward I in 1285 Bodmin became a Borough.

2022 is the 50th anniversary of Pride in the UK with your help we are bringing 11 community Cornwall Prides to the whole of Cornwall in May, June and July 2022!
Over the last 15 years Cornwall Pride has been a shining beacon of visibility and awareness of the LGBTQ+ and marginalised communities across Cornwall; however, we recognise that while visibility is important, it will take much more to make our Duchy a better place for LGBTQ+ & marginalised people to grow up, live and work in our beautiful Cornwall. We are launching Community Pride, as we bring together the communities in pride across 10 towns and the city of Cornwall. With our community, volunteers, partners, supporters, funders, to share our values #LoveWhoYouWantToLove  #BeWhoYouWantToBe

Community Prides across Cornwall, many of them with a parade march at 12pm, all Prides 12pm to 6pm in the centre of the communities.

This is our own very special recognition and support of Pride's 50th anniversary of the very first Pride in London June 1972, marking 50 years of the Pride movement here in the UK. It’s coming to a town near you; here’s some extra “special” notes for the #CommunityPride: Your opportunity to join us at the towns to catch up with amazing charities and Cornwall Pride. 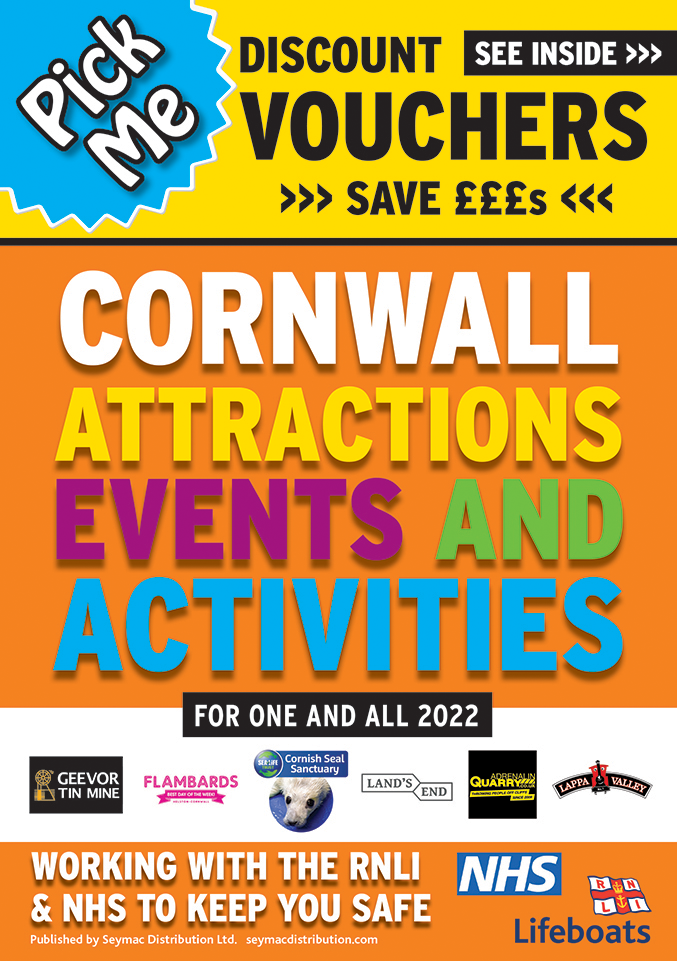