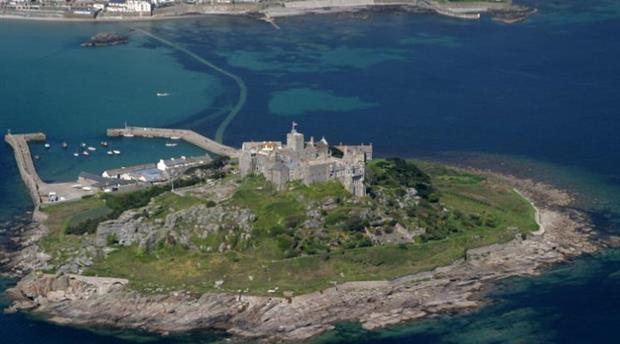 Marazion is a great place to visit, any time of the year! The home of the iconic St Michael’s Mount. Two fabulous beaches. Magical sea views. Friendly smiles and welcomes. Great Cornish pubs. Great places to stay. And great fun for the kids. All available right here in the far west of Cornwall.
Marazion is one of the oldest chartered towns in the UK. The first charter of incorporation was granted by Henry III in 1257 and was reaffirmed on 13th June 1595 by Queen Elizabeth I.

What does the name Marazion mean?

Many people think that Marazion has a connection with the Jewish community that was settled here. In fact, its name is derived from the important fairs and markets that were held here – the earliest recorded was in 1070.

And, speaking of Penzance, did you know that Marazion was the major town in this area until the late medieval period when Penzance started to take over.