Why visit the Isles of Scilly?

Nestling just 35 miles off the coast of Cornwall, these islands are like nowhere else in England. Outstandingly beautiful, uncrowded and unspoilt, they seem like a world apart from everyday life. Arrive by small plane from Exeter, Newquay or Land’s End or by the passenger ferry Scillonian lll from Penzance. This cluster of low-lying islands lie amid a turquoise lagoon, some fringed by rocks, others by white sandy beaches, and all bathed in a light of wonderful intensity. There are five inhabited islands, and throughout the day fleets of colourful launches ferry people to and fro. Each of the islands has a distinct identity and special character.

St. Mary’s –the largest island, but less than 2.5 square miles.  It's the central hub with a number of excellent pubs and a cluster of shops as well as the health centre, two banks, the Post Office and a remarkable museum of island life. There are only 6 miles of roads but over 30 miles of paths and nature trails. The capital, Hugh Town, lies between two sandy beaches, one side being the main harbour. The Tourist Information Centre can be found at the top of Porthcressa beach.

St. Agnes – is the last bit of England before you reach America and probably a separate island for over 1,000 years; the water which separates it from the other islands is much deeper than that which laps their beaches so it’s always been out on its own and has probably seen more shipwrecks too.

Bryher - on some days this little island can be almost frighteningly bleak as waves, having gathered momentum for 2,000 miles, smash into Hell Bay, and then the next day it can be almost achingly beautiful and calm. There is a stark contrast between the west side and the much softer east side which faces across the sheltered Channel to neighbouring Tresco. Sometimes you can even walk between the two islands on very low tides.

Tresco – is one of the unique places of the world and recently placed amongst the Top Ten Islands in the world by National Geographic Magazine. It owes this status to its quite remarkable flora to be found in every hedgerow but which is all brought together in the world famous Abbey Garden. Nearly 200 people live here and run the place.

St Martin’s – arguably the most picturesque of all the islands with glorious sweeping beaches adorning the edges of its crescent shape . A little like Bryher it, too, has a rugged weather beaten side to the north east and a much gentler, sheltered side to the south and west. In the distance the Eastern Isles sit like a shimmering necklace low in the water – a favourite haunt of seals which you can swim and snorkel amongst. 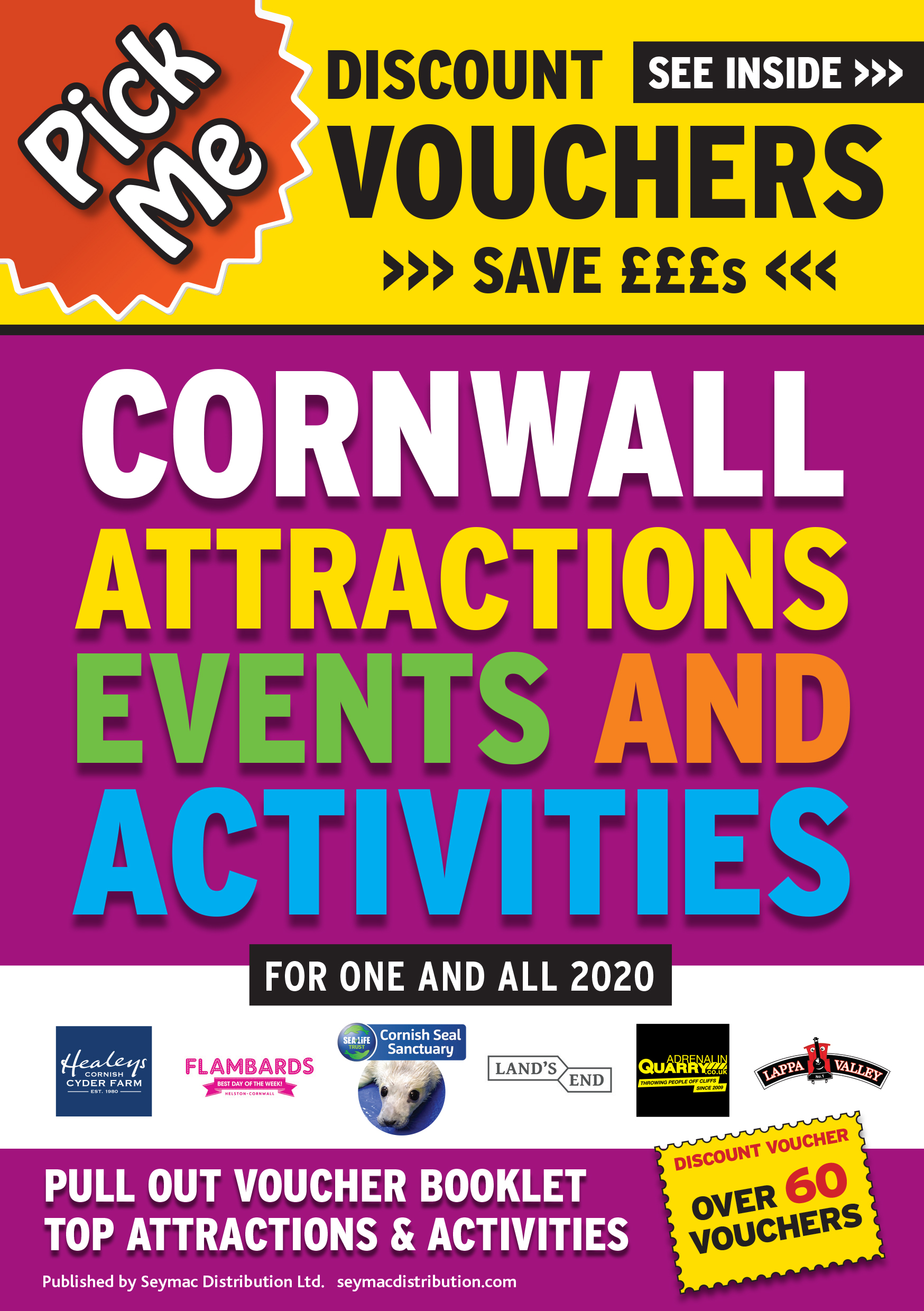