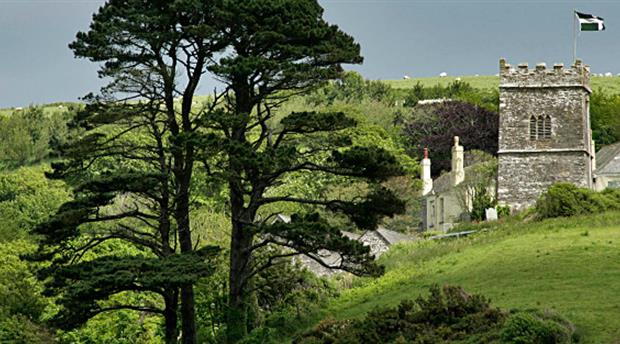 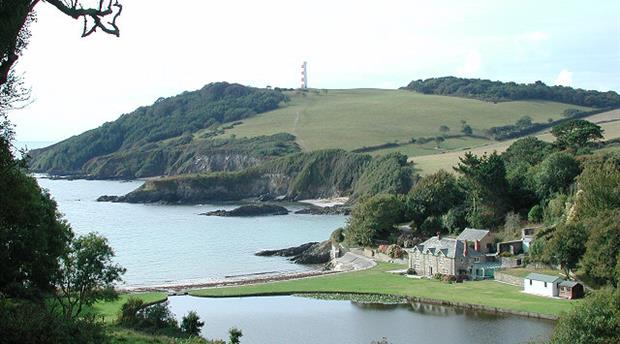 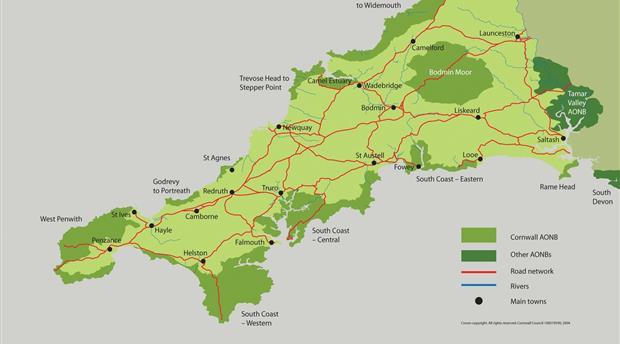 Gribben Head, with it's prominent beacon, has panoramic views along the coast and across the Fowey estuary. The spectacular and well wooded Menabilly Valley penetrates deep inland, whilst Cornish hedges support belts of trees that extend like fingers up the slopes from the main valley.

The steep slopes of the Fowey valley distinguish it from similar flooded valleys such as the Fal and Helford. The creeks penetrate inland, dissecting the land. Between the creeks, rounded land masses are dominated by oak woodland, much of which is ancient. The creeks are popular for sailing, with sea-going freighters reaching the china clay docks via the deep natural harbour. Ferries criss-cross the river between the settlements.