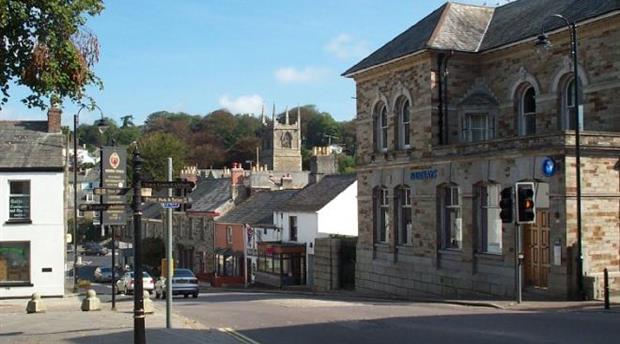 Bodmin's rich history is on show when you visit Bodmin today - From the interesting shop fronts in Fore Street to St Petrocs Church, the largest in Cornwall, there is plenty to give you a taste of what Bodmin was like in the past.

According to tradition, St Petroc travelled from Padstow to Bodmin early in the 6th century, where he took over an existing monastic settlement established earlier by Uuren, a hermit and later to be known as St Guron.

The monastery developed acquiring extensive land holdings and during the 9th century Bodmin is believed to have been known as Dinurrin and to have been the seat of the Cornish Bishop Kenstec.

By the time of the Domesday survey in 1086 Bodmin had become the most important religious centre in Cornwall, with the shrine housing the relics of St Petroc a focal point for pilgrims.  Bodmin was then the largest town in the county, with a market and 68 dwellings. In the reign of Edward I in 1285 Bodmin became a Borough.