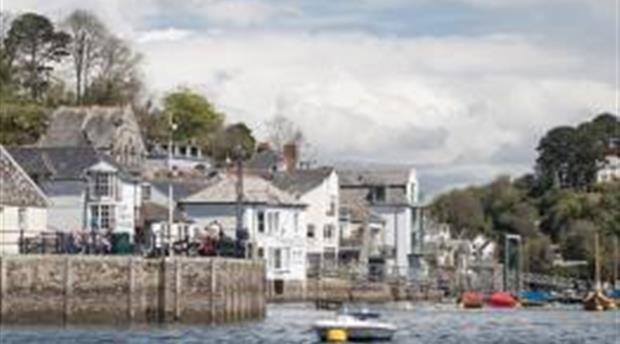 The town of Fowey on the south coast of Cornwall is located on the mouth of the Fowey river about 20 miles west of Plymouth, and 5 miles east of St Austell. Fowey Regatta is held in August and in May the town is the backdrop for the Fowey Festival of Words and Music.

Commercially, Fowey is known as a China Clay port. Fowey is a deep water harbour and in recent years Fowey had been one of the largest exporting ports in the United Kingdom in tonnage terms, with exports of clay in excess of 1.8 million tonnes in 1989. Over 40% of all cargoes handled in the South West passed then through Fowey.