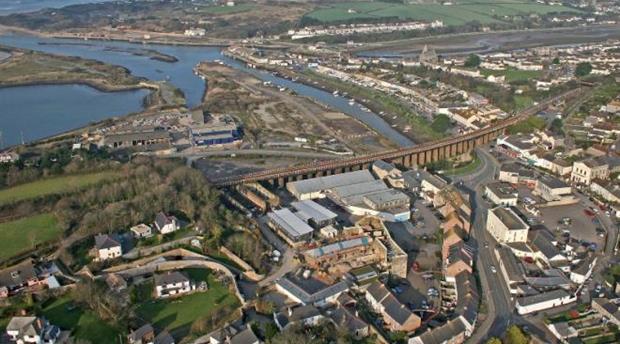 The town of Hayle began its existence in the early 18th century and grew to become a very important port and industrial centre in the west country. Exporting of tin, copper smelting, high pressure steam engines, manufacture of iron and boat building, all helped to make it a very prosperous place.

During the industrial revolution of the 18th and 19th centuries, Hayle developed into an industrial port serving Cornwall's mining industry. Richard Trevithick and other engineers were drawn to Hayle as a place of innovation. In the 19th century, Harvey's was producing the largest steam engines ever built and exporting them worldwide.

The name of Hayle became synonymous with mining - related industries such as tin and copper smelting, and the foundries of Copperhouse and Harvey's.